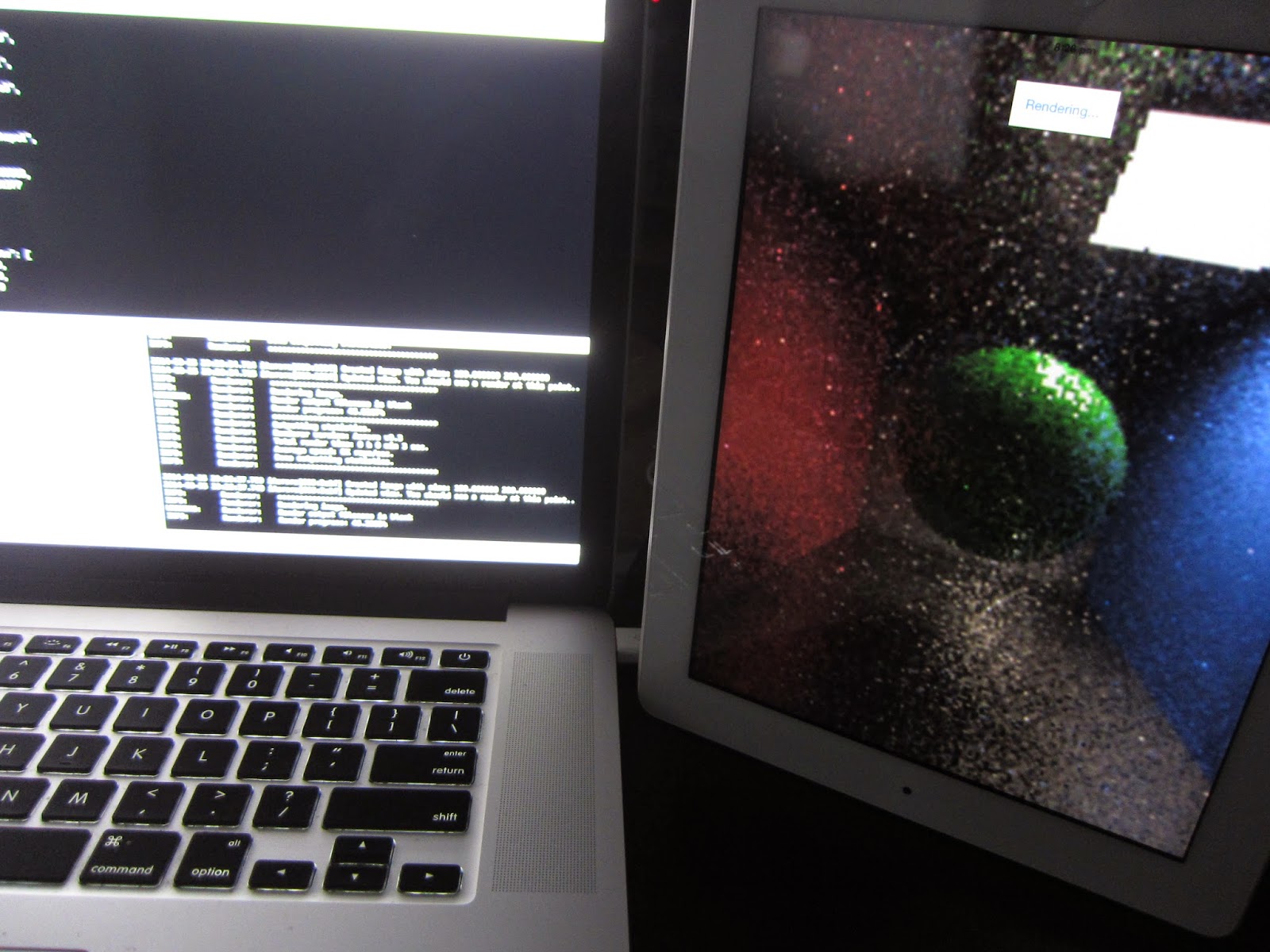 I'm still on the road, but had some time to tinker with Aurora while traveling to and from Siggraph. I've added some more stats tracking to the back end, and implemented normal mapping as the final feature needed to wrap up the kitchen scene. 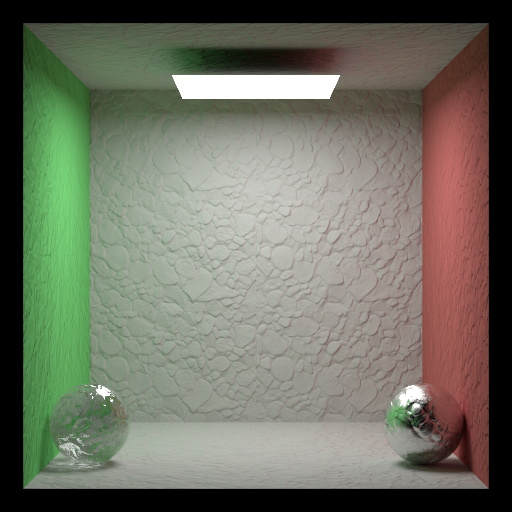 I'll be traveling for the next month or two, so since there will probably be a lack of updates for a while I figured I'd share my progress on the kitchen scene. There's a little bit of comp work on this one - mostly just some lense glow and a simple film-esque LUT. The texturing is all bombing for now, and only the metals have any meaningful lookdev. Left to do is getting textures on the remaining materials and then a round of refinement as it's a bit all over the place right now.

I love texture bombing. Anything that lets me blast a decent manifold onto a huge set of geometry usually means saving hours of painful unwrapping and days of painting on geometry. We used this stuff all the time at Weta, and it always amazed me what you can get away with. Combine it with a shader graph of some carefully painted details where they're important, and you got yourself a decent environment lookdev pipeline.

Starting off with an easy one I added a Triplanar shader to Aurora. It's the most naive way of bombing a manifold onto arbitrary geometry: All it does is put a mix of three perpendicular ortographic projections based on the surface normal and some parameter that describes how soft/hard you want the transition to be. 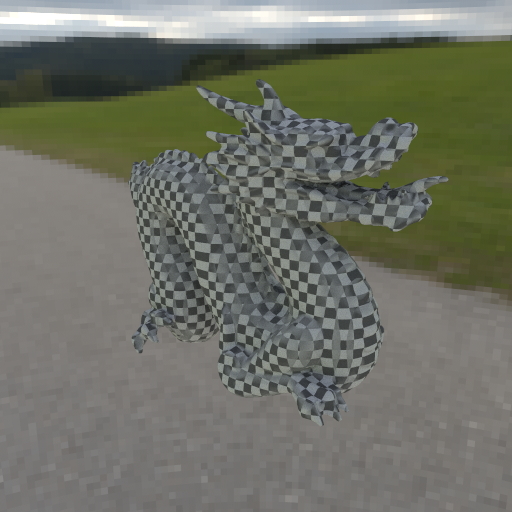 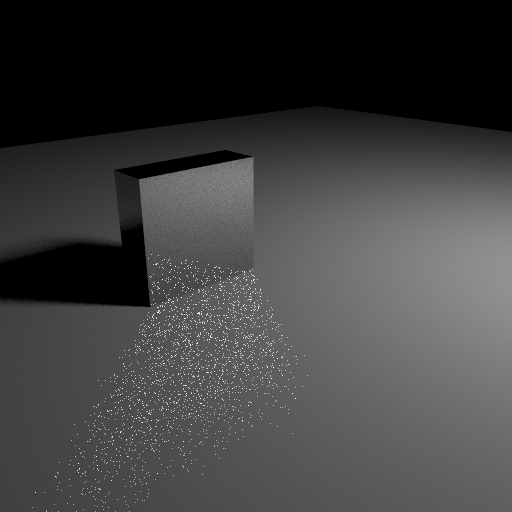 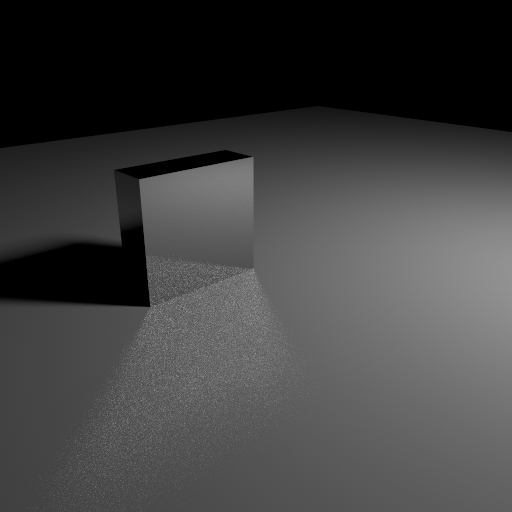 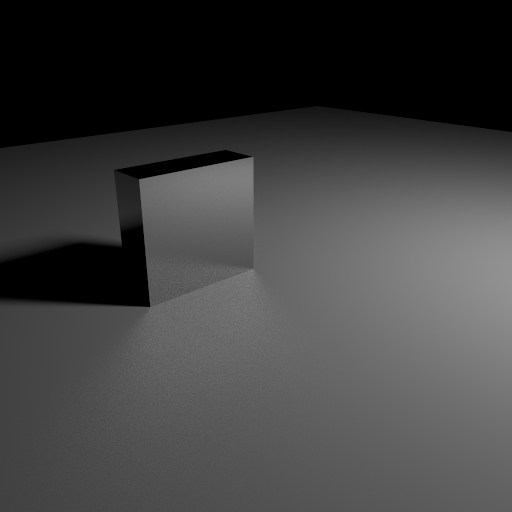 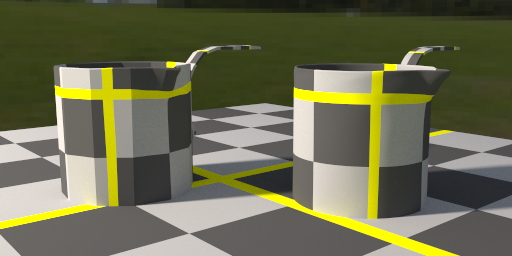 Edit: Added the metal material to the python layer so I can hook up textures etc in Maya. Not my finest piece of lookdev ever but I had a lot of fun, with the speed of interactive renders being pretty decent now. 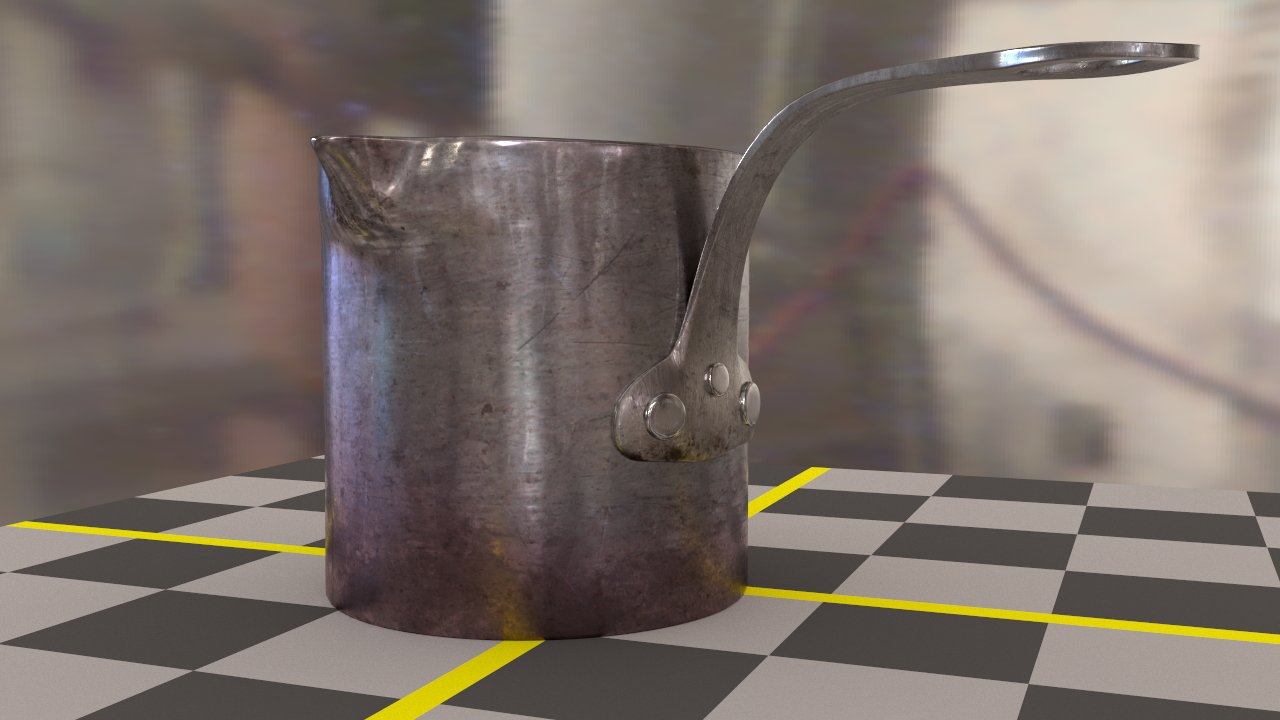 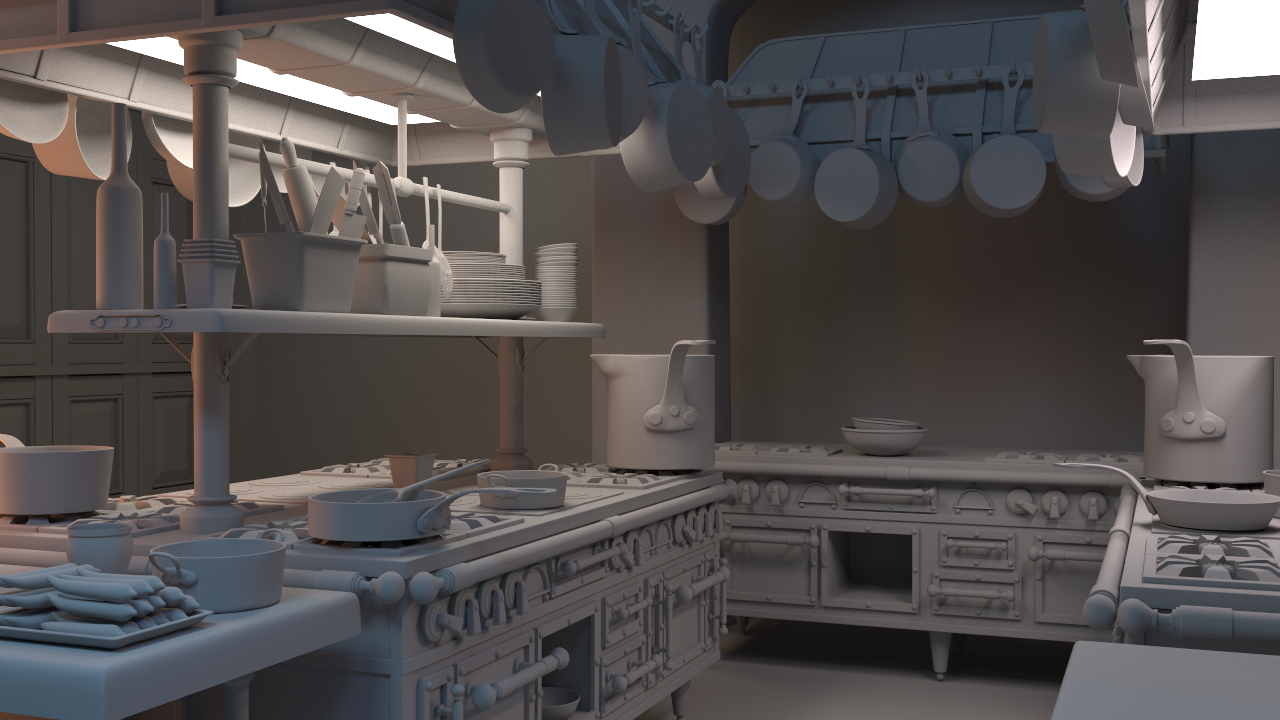 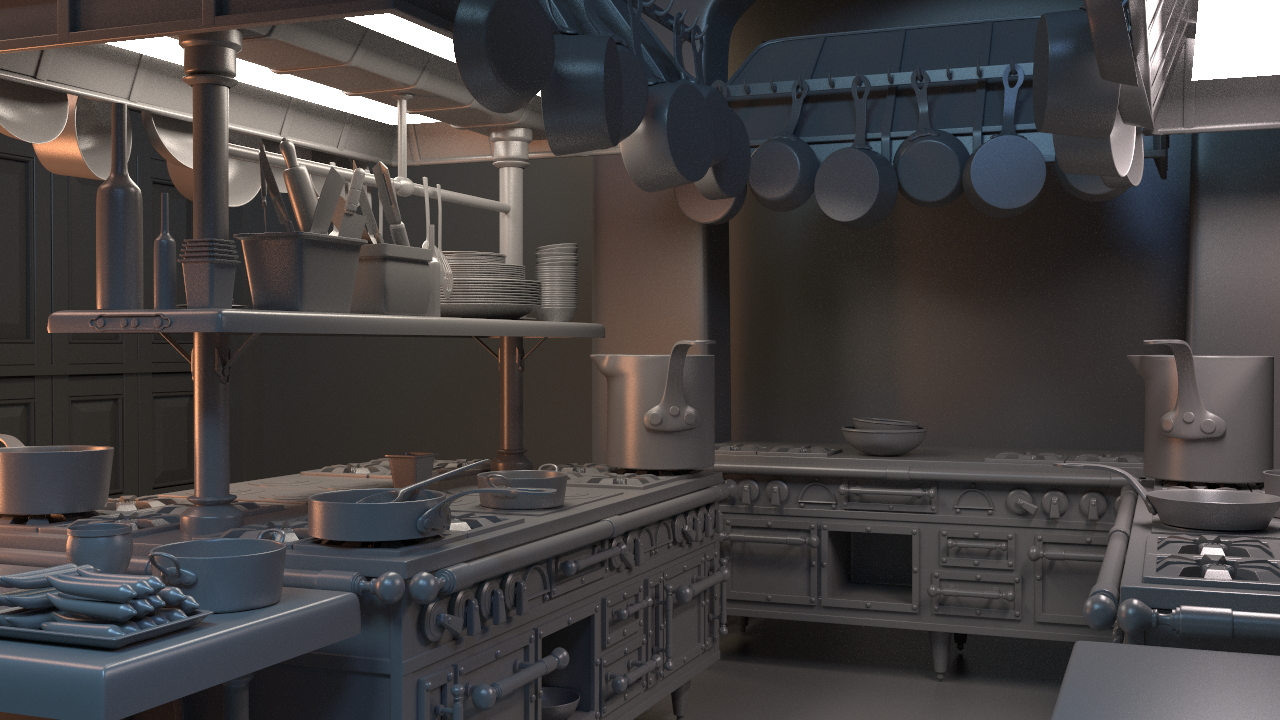 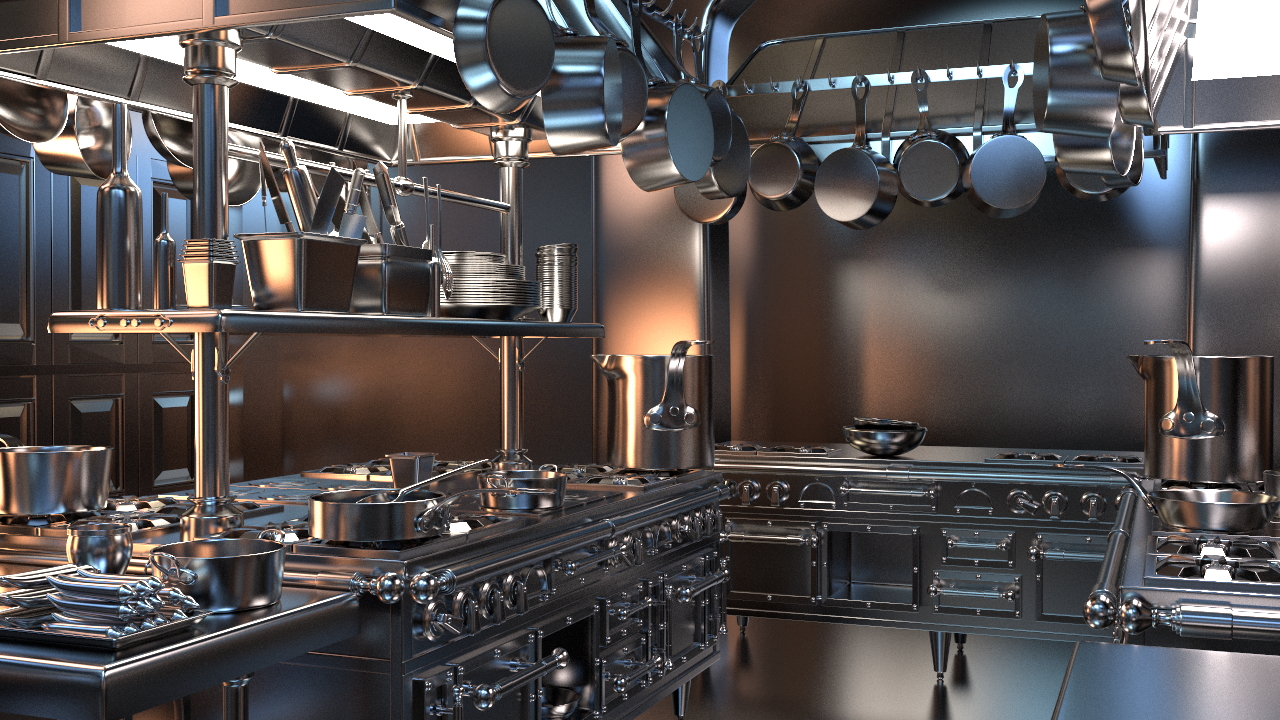 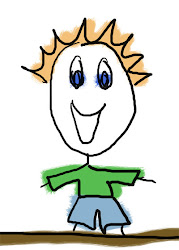